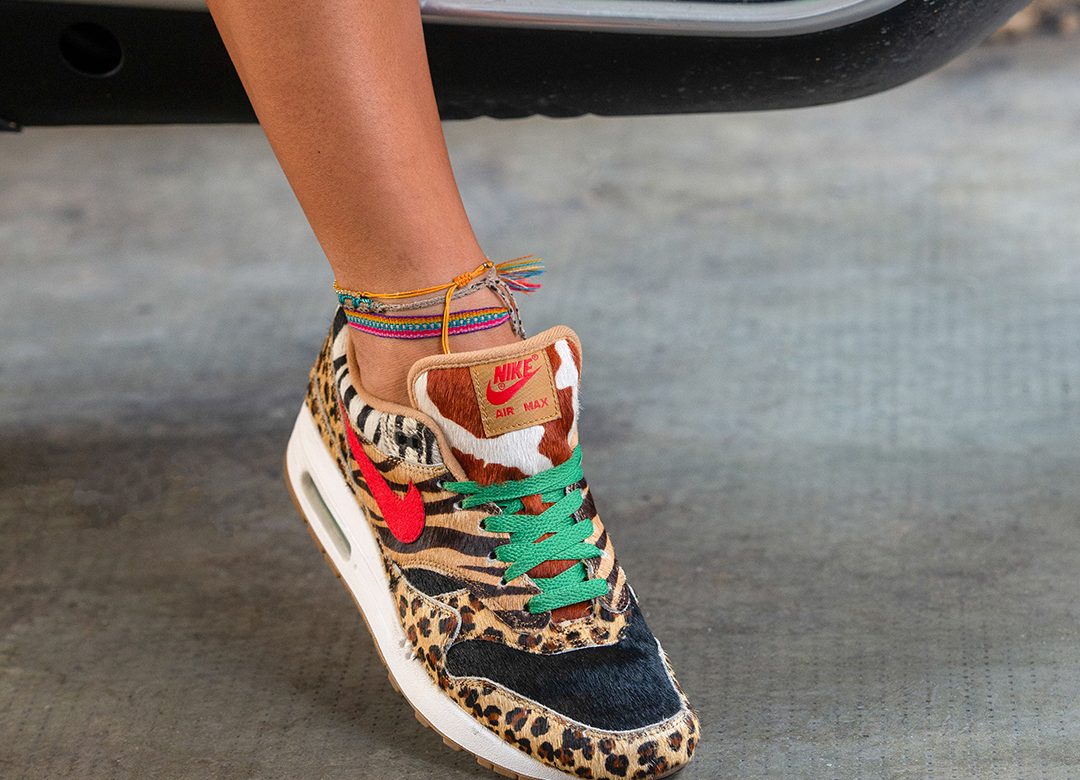 A decade after meeting up, Nike and Atmos have joined forces again bringing back one of their most heralded collaborations, and released a new Air Max ‘Animal Pack’ limited-edition pack, in honor of Air Max Day 2018. I was one of the lucky ones to receive the Atmos Animal Pack V 2.0, and my curiosity led me to inquire into the story behind it. Surprisingly, the designer Hirofumi Kojima gathered additional “Animal Pack” inspiration at a safari park, after being inspired by certain “impressive animals”. He wanted the design to communicate the power of the tiger and the giraffe and the speed of the zebra, leopard, and horse. To spice it up, he took it a step further with two Swoosh colors: the red which symbolizes the carnivorous leopard and tiger, and the green which symbolizes the herbivorous giraffe, zebra, and horse. Notice the hairy suede uppers with faux tiger, leopard, zebra and pony panels along with a sticky gum outsole keeping you glued to all surfaces. 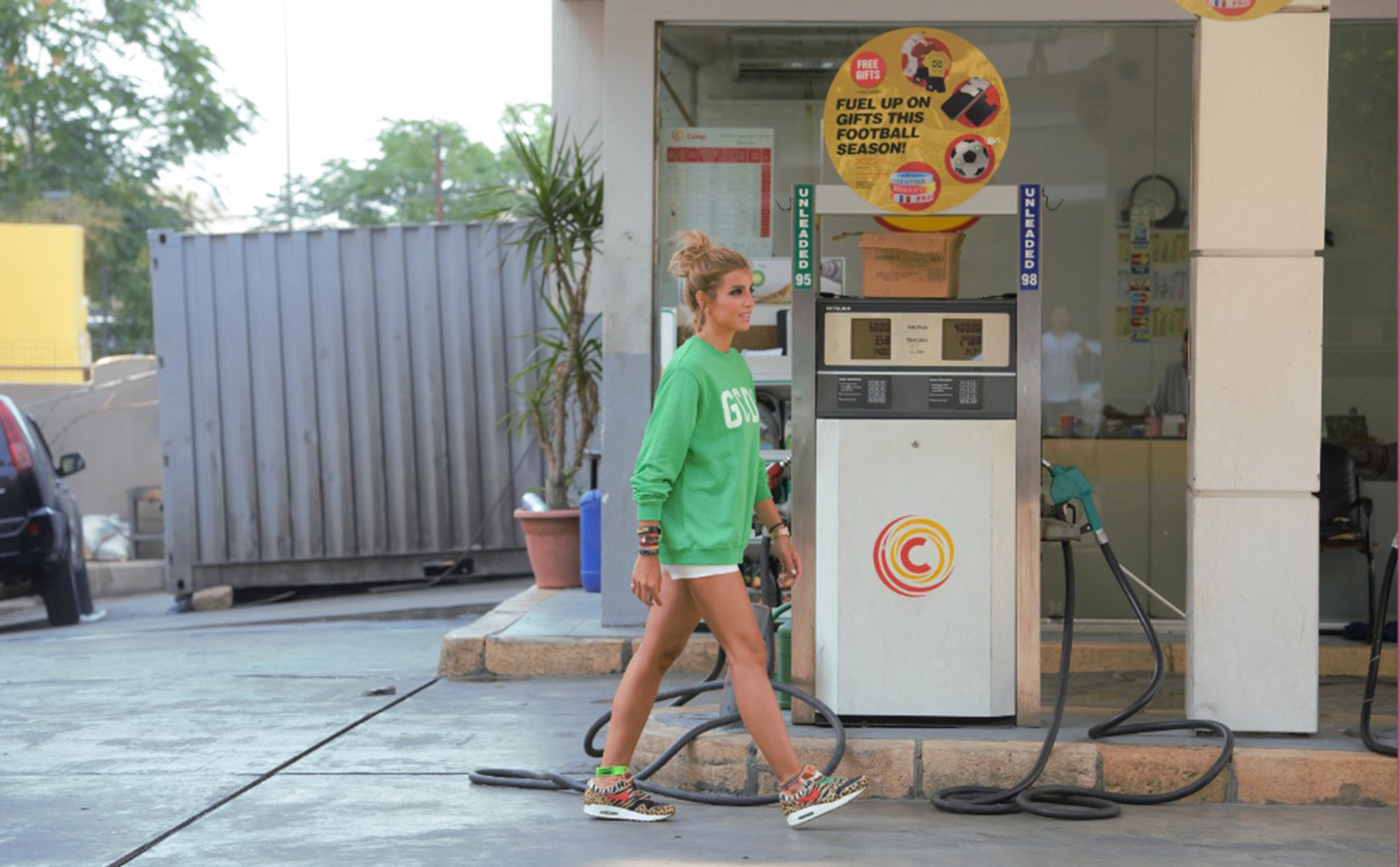